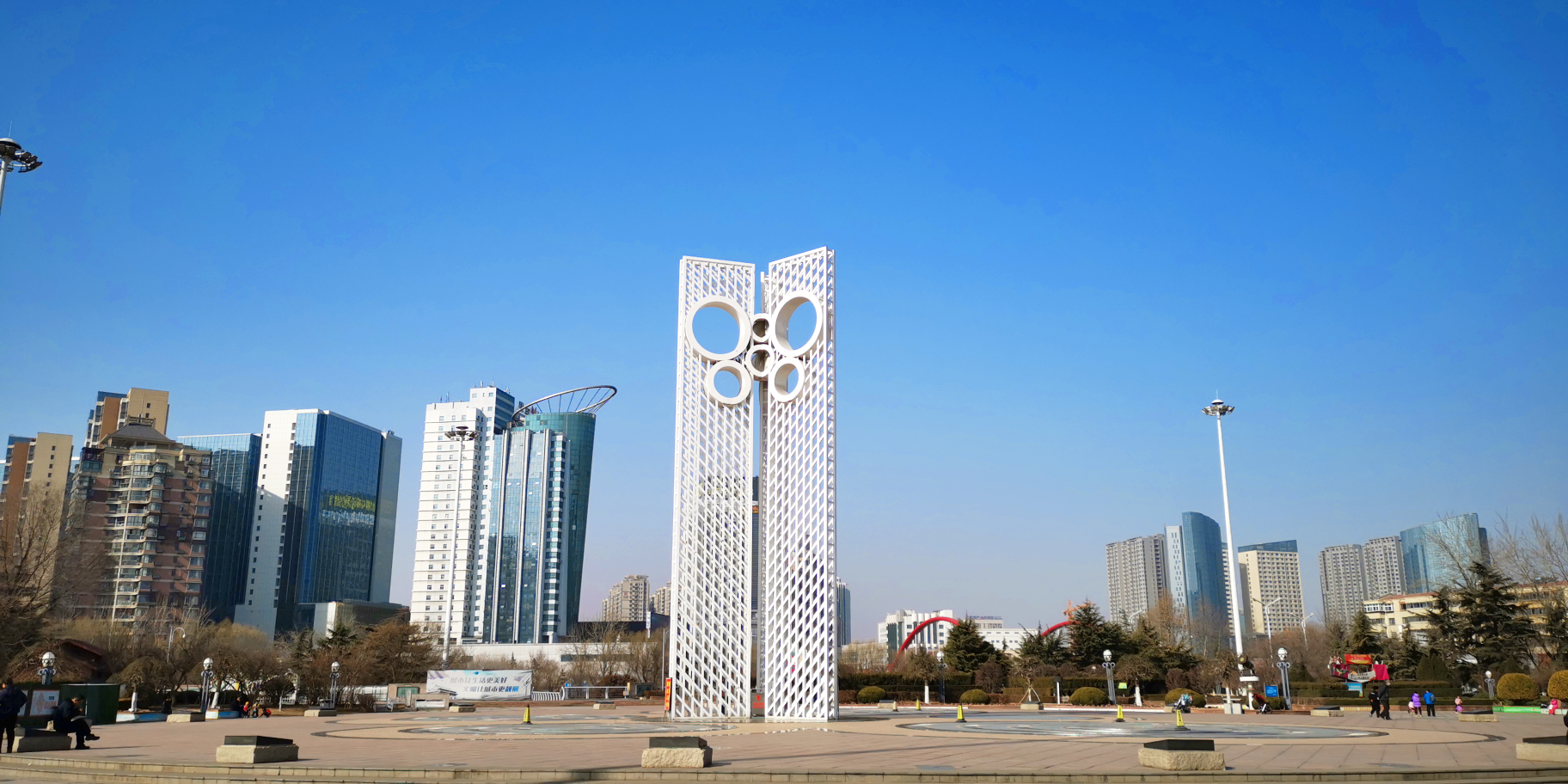 Weifang is a prefectural city in central Shandong. The Smart City Project of Weifang is an example of Smart City Technology Innovation. Weifang is home to the first urban cloud computing centre, built and operated via a PPP model in China.

Overview of Technical Framework of the Smart City:

First, we created new mechanisms, systems and top-level designs for building the smart city. The Big Data Bureau was established as one of the administrative departments under the municipal government and in charge of the overall development of the smart city and big data in Weifang. We were one of the first prefectural cities in China to formulate the Weifang Digital Economy Development Plan (2018-2022) and Opinions on Promoting the Development of Digital Economy, to promulgate standards in smart projects, and promote the integrated development of the smart city.
Second, we have been constantly exploring new ways of developing smart projects and creating new models to build and manage the smart city. We are the first in China to apply the PPP model in building the Weifang Cloud Computing Center.
Third, we have satisfied the requirements of the provincial government, determining the pilot program of information resource sharing and exchange, the pilot city of government information system integration, sharing and application, and the pilot platform for integrated government services. In the inspection and evaluation of the government information system integration and sharing across the province in 2018, Weifang ranked first for overall performance in Shandong.
Fourth, we developed new ideas for building the smart city in response to the current trends. New applications for smart city projects were developed. We are leaders in applying mobile internet methods to develop and build a smart city cloud service platform (mobile APP), making smart city services accessible. Also, we were the first to implement the standards of the new generation of NB-IoT (Internet of Things) technology and build the first „IoT Weifang“ public service platform based on new NB-IoT standards in China.
Fifth, we introduced in Weifang a number of high-end IT enterprises and high-quality companies such as Huawei, Inspur, Fusion Group and Sunsea AIoT etc., increased the vitality of the city in innovation and entrepreneurship, and put in place an ecology plan for the innovative development of the smart city industry. The top-level design and overall planning for smart city development have been completed. Please refer to the appendix for more details.

Introduction of the Case:

Application and Effect of Technological Innovation

In recent years, Weifang has been continuously improving the building and application of the smart city based on the innovative application of big data. The experience in building Smart Weifang has been extended to the whole country. From the government’s macro perspective and with a vision to improve citizens‘ personal experience, Weifang has actively explored new ideas and models of sustainable development that can be copied and promoted, and strives to build a new smart city model, featuring efficient management, convenient services, industrial intelligence and green ecology. Weifang has been ranked among China’s top 50 cities for IT applications for 6 consecutive years. „Smart Weifang 3.0“ was selected as one of the four global model cases by the World Economic Forum in 2017. „Smart Weifang 3.0“ stood out from more than 600 participating cities around the world as the only city in China to win the „Smart City Award Nomination“, together with Atlanta (the US), Lyon (France), Stockholm (Sweden) and Jaipur (India) in 2017. It ranks 37th in the Internet Plus Total Index Ranking in China, the highest among all prefectural cities in Shandong. It ranks second in Shandong in terms of digital governance level, with the highest growth rate in China. It ranks 10th in the “China Open Data Index” (the authoritative evaluation index in open government data in China). The governmental portal of „Weifang·China“ ranks 4th in the national performance evaluation among prefectural cities and 1st in Shandong.

We may request cookies to be set on your device. We use cookies to let us know when you visit our websites, how you interact with us, to enrich your user experience, and to customize your relationship with our website.

Click on the different category headings to find out more. You can also change some of your preferences. Note that blocking some types of cookies may impact your experience on our websites and the services we are able to offer.

These cookies are strictly necessary to provide you with services available through our website and to use some of its features.

Because these cookies are strictly necessary to deliver the website, refuseing them will have impact how our site functions. You always can block or delete cookies by changing your browser settings and force blocking all cookies on this website. But this will always prompt you to accept/refuse cookies when revisiting our site.

We fully respect if you want to refuse cookies but to avoid asking you again and again kindly allow us to store a cookie for that. You are free to opt out any time or opt in for other cookies to get a better experience. If you refuse cookies we will remove all set cookies in our domain.

We provide you with a list of stored cookies on your computer in our domain so you can check what we stored. Due to security reasons we are not able to show or modify cookies from other domains. You can check these in your browser security settings.

We also use different external services like Google Webfonts, Google Maps, and external Video providers. Since these providers may collect personal data like your IP address we allow you to block them here. Please be aware that this might heavily reduce the functionality and appearance of our site. Changes will take effect once you reload the page.