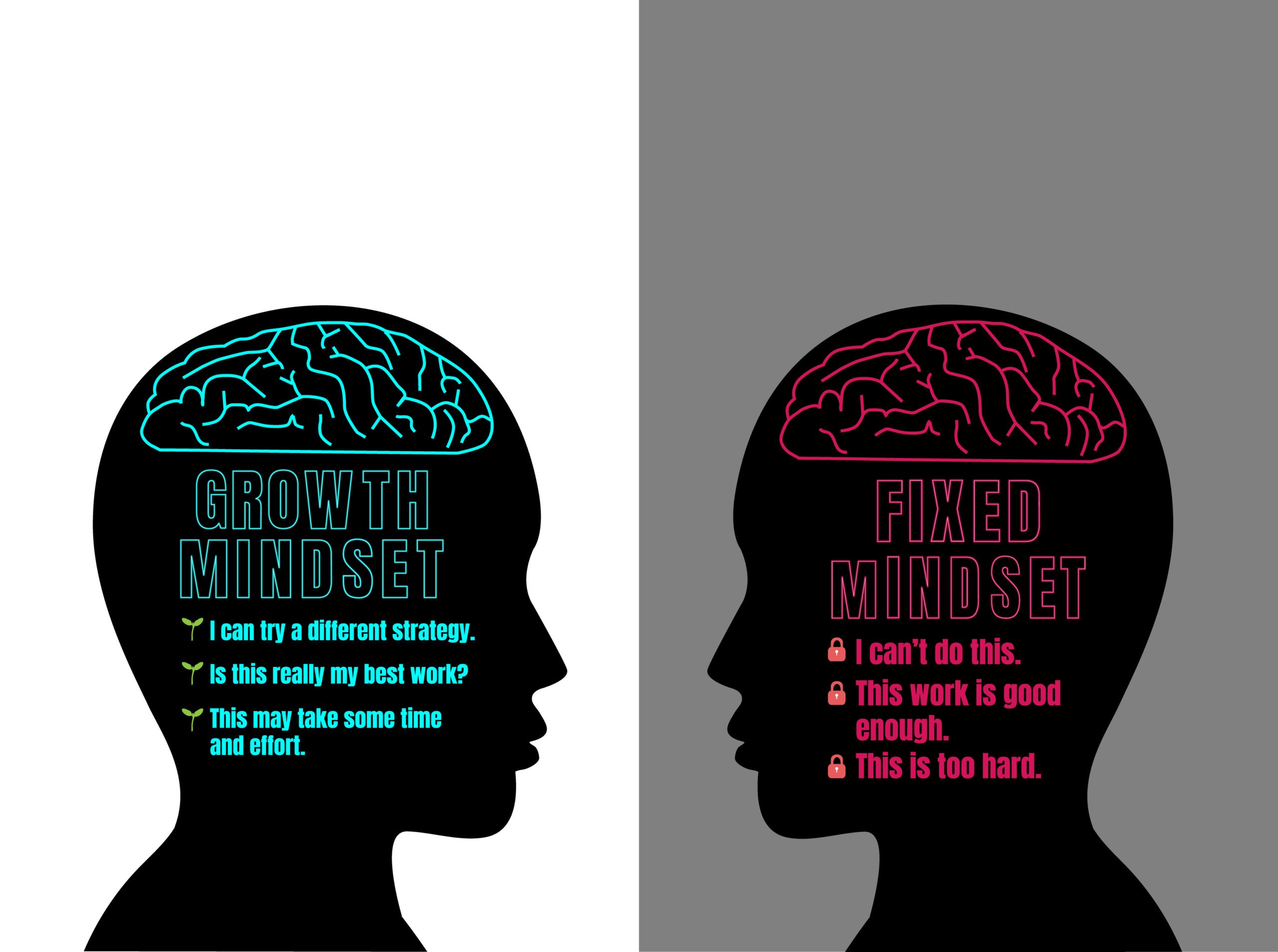 Project in schools in low income communities. Due to its success, the program will be implemented in all schools in the province.

Growth Mindset (GM) is the concept that intelligence is not predetermined but rather malleable; that the brain can be trained to grow and improve over time like a muscle. By cultivating a growth mindset, students adopt a more positive attitude towards learning and develop greater effort, perseverance, and self-motivation, which ultimately leads to better academic outcomes.

The pilot consisted of a GM curriculum and subsequent reinforcement sessions. Students watched five three-minute videos over the course of one week, following two friendly monsters through their journey of learning, failing, learning how to cope with failure, and trying again to succeed. After each video, the students participated in Q&A sessions; in the subsequent months, the students also analysed the videos to reinforce their learning.

The results were incredibly promising; compared to the control group (which received National Geographic videos), GM-trained high-school students achieved an improvement of 4.36 points (out of 100) on their final maths score in the same year as the pilot, which was further sustained and improved to a 6.76 point increase in the subsequent year. This is equivalent to an 11% and a 17% increase in grades, respectively. More impressively, however, was the cost-efficiency of the programme. By leveraging existing technology infrastructure in schools, using digital videos, and training existing WCED teachers and staff, the entire GM programme would cost less than 2 USD per student.

Back to smart overview Back to regions map
Agenda 21, network Upper Austria

We may request cookies to be set on your device. We use cookies to let us know when you visit our websites, how you interact with us, to enrich your user experience, and to customize your relationship with our website.

Click on the different category headings to find out more. You can also change some of your preferences. Note that blocking some types of cookies may impact your experience on our websites and the services we are able to offer.

These cookies are strictly necessary to provide you with services available through our website and to use some of its features.

Because these cookies are strictly necessary to deliver the website, refuseing them will have impact how our site functions. You always can block or delete cookies by changing your browser settings and force blocking all cookies on this website. But this will always prompt you to accept/refuse cookies when revisiting our site.

We fully respect if you want to refuse cookies but to avoid asking you again and again kindly allow us to store a cookie for that. You are free to opt out any time or opt in for other cookies to get a better experience. If you refuse cookies we will remove all set cookies in our domain.

We provide you with a list of stored cookies on your computer in our domain so you can check what we stored. Due to security reasons we are not able to show or modify cookies from other domains. You can check these in your browser security settings.

We also use different external services like Google Webfonts, Google Maps, and external Video providers. Since these providers may collect personal data like your IP address we allow you to block them here. Please be aware that this might heavily reduce the functionality and appearance of our site. Changes will take effect once you reload the page.